The theme was Amarr: BC and below, lasers and neuts, armour tanked.

When I started thinking about the available options my first thought was a nano battleship dualboxed with a logistics ship. While that might have been a lot of fun, my wallet and I decided to settle for a single cruiser hull instead as they have better mobility as the larger hulls and more DPS/EHP as smaller ships.

The Omen and Augoror hulls, both in normal and Navy Issue variation seemed like the best hull options to me when comparing ehp, speed and damage output. To increase the odds of my survival I went for a normal omen instead of a Navy Issue hull. 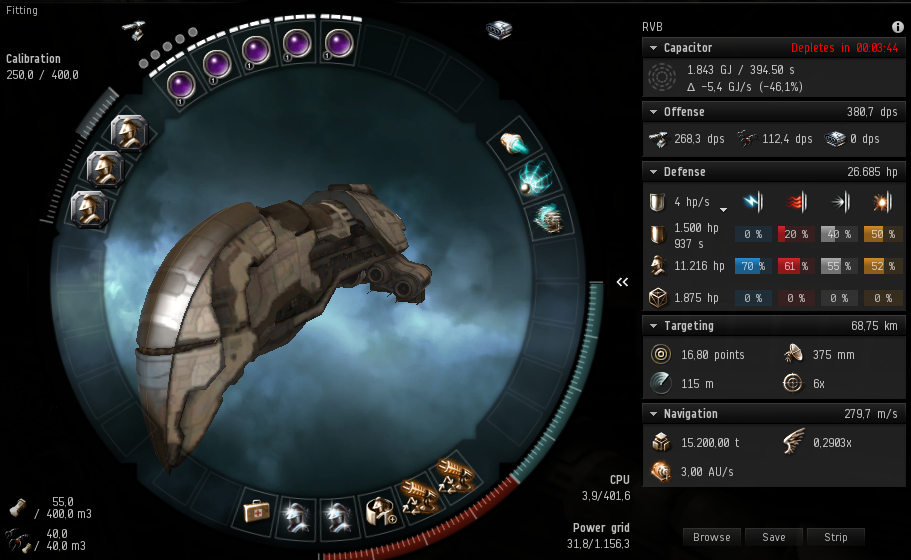 I was slightly late and arrived in Rens after RVB had already left but managed to catch up with the fleet as they left the low sec staging system.

Highlights:
Sensor boosters could have improved my performance even more but I still managed to score 50 killmails: http://eve-kill.net/?a=pilot_detail&view=kills&plt_id=593357&m=3&y=2014

As usual I was a bit annoyed with the TiDi effects of a 200 man fleet waltzing through space but by the time I left fleet I was determined again to participate in as many future ganked fleets as possible. 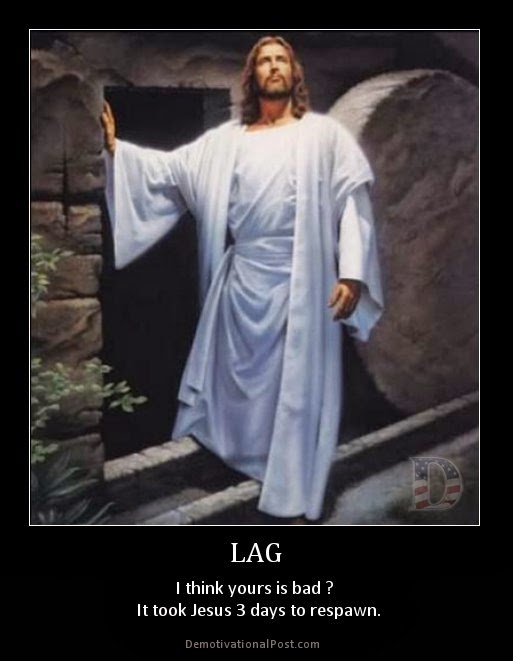 Posted by Raziel Walker at 3:28 PM